Silicone is an inorganic polymer made up of silicon and oxygen atoms, inert and stable at high temperatures. Its origin dates back to 1824 with Berzelius' studies on silica, but it was not until 1930 that it began to be manufactured industrially. It was initially used as a lubricant but today it has many applications in the industrial sectors, such as its application as a non-stick coating for trays and molds for the food sector, especially in baking. In this example the liquid silicone must be polymerised to obtain the desired properties.

Application of liquid silicone as a coating

Its initial state is in liquid form. It is applied by projection on the surface to be covered. Through a thermal treatment the polymerization is produced, adopting its final aspect. In the food sector, in order to know which is the use of the silicones, they use the colours red and black, existing versions in grey and blue, too. 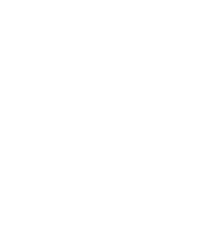